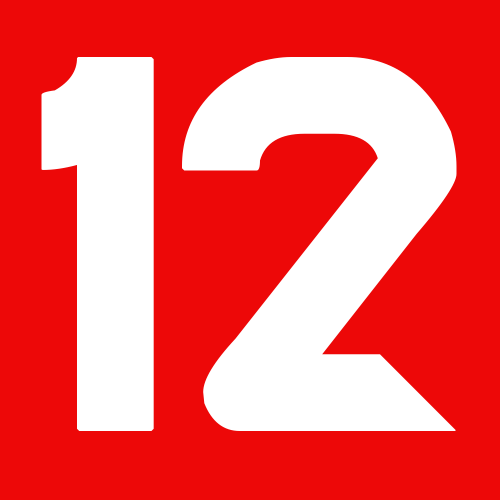 As much as we can remain positive, this Summer’s sucking like a kryptonite straw, and it’s hard to not think our destiny this year will be affected by signings.

Quite frankly, our plan this Summer – and I find it impossible to believe their isn’t one – is bewildering me.  And last night came quotes from the BBC’s David Ornstein:

“Arsenal still have transfer plans in place. Market not moved liked they’d expected it to.”

Quite what that means I suspect we’ll never know, but when even your North London neighbours are making decent additions then you have to move the market yourself and secure the targets you think are good enough. Surely? The issue:

“Wenger, who is in control of all transfers at Arsenal, won’t pay over his valuations of players.”

I respect Arsene Wenger, I am well and truly ready to eat humble pie come September 3rd, and I don’t mean to demean his principles, but sometimes you need to spend.

If it’s a hot day and I need a drink, I might spend £1.50 for the bottle of water, even if I think it’s only worth £1. I might think I can find the same amount of water for less elsewhere, but given a finite window to buy said water in, and with such water in short supply I’d probably buy it earlier to ensure acquisition and pay a bit more.

The alternative is I go from store to store looking for better valued water while the more expensive stuff is snapped up. I still need water, so surely at some point I’ll take the plunge and buy?

“Arsenal have 3-4 options (other than Suarez), Rooney is one, but club have accepted they might not sign a star striker.”

Surely we need water in this heat. To not find some could be… challenging.

Analogy over, but it’s rather confusing. At the moment I await the Luis Gustavo announcement as some sort of affirmation that any player of top-level experience (no disrespect to Sanogo) is joining the club. However, I half-suspect he’ll be off elsewhere.

And where does this all leave us? 20+ players out, one in and a Columbian triallist who did enough to earn a contract but couldn’t get a visa. Honestly, the players want signings, we fans want signings, and I have to think that at least Arsene does too as he’s admitted we’re ‘thin’.

If we fail to find any quality reinforcements, come September third I may well be singing this little ditty by @GeezyPeas and pondering what might have   been.

Buy, buy even Abdoulaye Faye, we’ve even started wanting Michu because our glass is so dry. The boards old boys will say ‘hell, we tried’…